A lot of PHP developers (both on the PHP4 and PHP5 side) need image transformation operations for various tasks, the most mundane of which are the proportional resizing and watermarking. Most of them strive to make their projects and scripts run on as many platforms and evironments as possible. You can find various scripts about image transforming operations utilizing all the availble environments, but they lack a centralized approach towards using them. The best thing you might get is PEAR::Image_Transform, but it is still in its alpha stage and the latest release was more than year and a half ago. Since more of the recent projects I was involved in required such image transforming functionality that will work on various platforms and enviroments, I decided to create the Asido library. Asido is open-source and its LGPL license allows you to place the class in your proprietary PHP projects (http://www.opensource.org/licenses/lgpl-license.php).

Get the latest release of Asido.

Asido offers some of the most basic and most frequently used image transformation features.

Main advantage of Asido is to have a common and solid API for image transformations no matter what environment you got.

Currently Asido is hosted at GutHub, but earlier development was hosted by SourceForce.net. 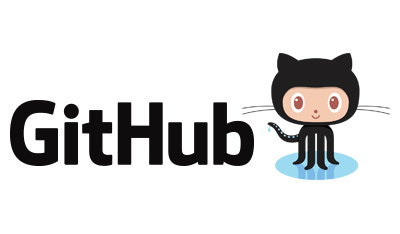